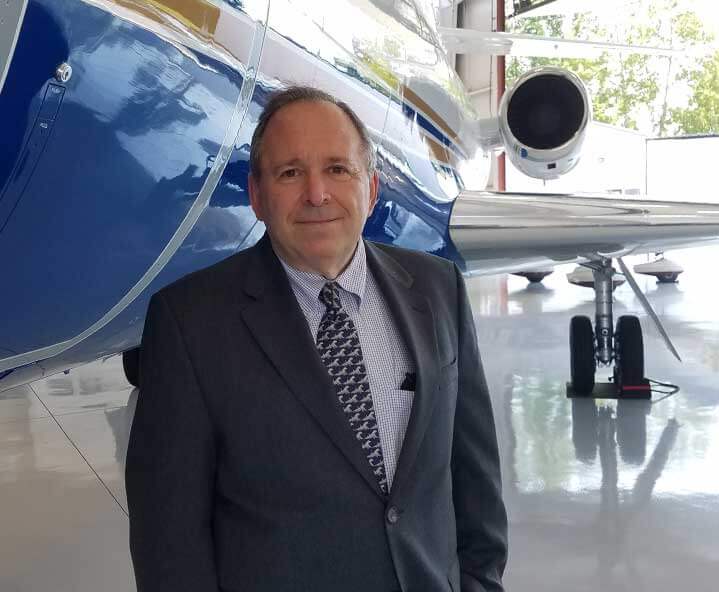 His aviation career began more than two decades ago after a successful 25-year career in media, which included programming and leadership positions at ABC, NBC, Bloomberg and Sony as well as several local radio stations.

David’s passion for aviation and his deep understanding of the needs of high net worth and high profile colleagues and customers has led to senior leadership roles at three large aircraft charter and management providers:  ExcelAire, Alerion and Talon Air.   Beginning as a charter sales executive, David quickly rose through the ranks, becoming president at ExcelAire and the companies that followed.

David is a battle tested leader with an intense focus on high standards and safety. In 2006, he was one of seven survivors of a major aircraft accident in Brazil that made worldwide news. He used his media and interpersonal skills to help overcome the accident and, in the process, became a leading aviation safety proponent, speaking to aviation groups and global media about his experience.

David remains committed to personal and professional growth. He became an NBAA Certified Aviation Manager (CAM) in 2020, is a Fellow at the prestigious Royal Aeronautical Society (FRAeS) and previously served as a board member of the Air Charter Safety Foundation, NBAA Corporate Aviation Management Committee and was Chairman of the NATA’s Air Charter Committee.

He also serves as a Senior Advisor at GoCrisis, a leading provider of crisis and emergency management services and on the Board of Advisors for Hopscotch Air. 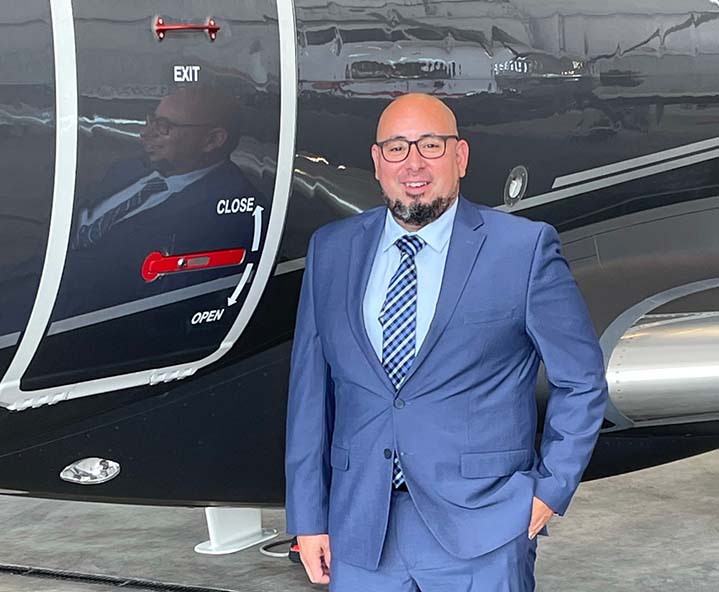 Omar is a tireless charter sales executive with a successful track record of delivering high quality charter opportunities to air carriers, and best in class customer service to charter buyers and aircraft owners.

He began his aviation career at Ground Handling, Inc. — Westchester County Airport’s largest ground handling provider – trained in multiple skills including Customer Service, Security and Ramp Services. Recognized for his work ethic, extraordinary people skills and tenacity, Omar was then recruited by Liberty Helicopters, a fast-paced sightseeing operation in New York City. He was quickly given an opportunity to transition from customer service to charter sales and owner relations.

Omar is well-known, well-connected and well-respected in the charter industry and offers client charter solutions and opportunities that only seasoned veterans can.